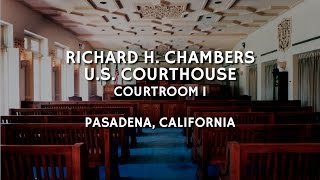 On January 4th, 2016, Judge Stephen Trott emphatically rejected Orange County social workers’ argument that the law was unclear whether they could lie to a judge, saying: "No official with an IQ greater than room temperature in Alaska could claim that he or she did not know that the conduct at the center of this case violated both state and federal law." The rebuke, included in the decision of Preslie Hardwick v. Orange County, will hopefully send a message to all social work

What are the hearings after CPS opens a case against your family?

When CPS receives a referral about your family

Tip on how to interact with a social worker